Most people can understand the fear of failure. When something is important to you – like a long-held dream or other goal – you simply do not want to see the dream go up in smoke. Failing is never fun… but it’s especially painful when you fail at something that’s very important to you.

Indeed, sometimes people who are not getting the results they want start rationalizing this failure or they’ll trivialize the importance of the goal. They’ll say things like, “Oh, it was just something I wanted to try out – it wasn’t very important to me anyway. No big deal.” It might crush them if they faced the truth and admitted the dream was important, so instead they just go into denial.

More commonly, however, people simply stop working on their goals. They might drop it entirely, or they might change gears (in a way that makes it seem as if they’re starting from scratch, back to square one). They may start pursing a different goal.

Whatever they choose, the end result is the same: They’re no longer moving towards their original goal. They’ve abandoned it. And this is often what happens when a person has a fear of failure. 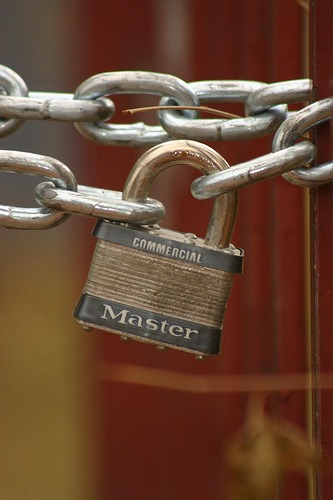 Problem is, many people who have this fear of failure seem to think they only get one shot at success. And if they don’t succeed that one time, it’s over. They don’t get another shot. All their dreams and goals are crushed immediately.

For example, the writer may think they have one shot to write the next “great American novel.” An aspiring entrepreneur may believe he has one shot at creating a successful business. An aspiring online marketer may feel like her first site needs to be a huge moneymaker, or else she’s a failure.

However, please note that this belief simply isn’t true. Success isn’t a one-shot-deal. Just look at inventors like Thomas Edison, who found about 10,000 different ways to NOT make a light bulb. Or take a peek at Abraham Lincoln’s biography, where you’ll see that he certainly didn’t shoot right up the ladder of success.

These are two examples. There are countless others, all around the world. Point is, if these people had decided they only get one shot at success, we wouldn’t know who they are today. But they tried until they succeeded, viewing every setback as a lesson rather than a failure.

If you do the same thing, you can’t help but succeed.

That’s it for this time. Next time you’ll discover how to recognize fear – and it can certainly sneak up on you in unexpected ways! 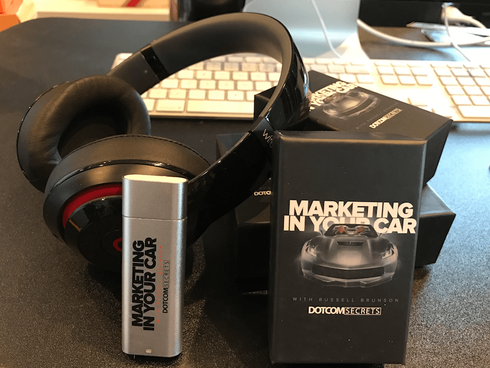 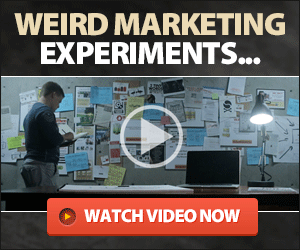